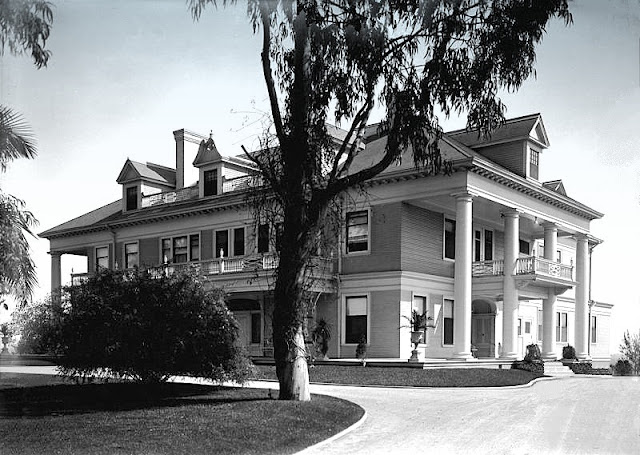 While the Gold Rush drew Vermont-born Ozro William Childs west, his great success came after settling in nascent Los Angeles, where he arrived eight weeks before January 18, 1851, the day he was enumerated—occupation, miner—in the first federal census after California's admission to the Union on September 9, 1850. The proceeds of a mercantile venture and a nursery business in his new home—as well as from introducing the honeybee to Southern California in 1855—got Childs started, but it was the acreage south of the settled area with which he was paid after having been given the contract to extend the water-bearing zanja in that direction that made his fortune. He became a banker, partnering with, among others, Isaias Hellman in forming the Farmers and Merchants Bank (which eventually became part of the current Bank of America); he also invested in more land toward Adams Street, eventually donating property to help found U.S.C. in 1880. Leaving his wife, née Emeline Huber, and six children, he died at age 65 on April 17, 1890, after which the family continued to be much involved together in Los Angeles real estate. 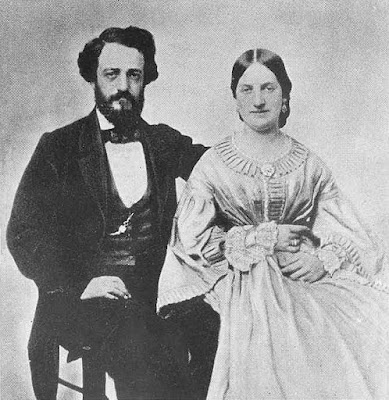 In 1902, Emeline Childs commissioned Frederick L. Roehrig to build a big modern Colonial house on a large tract she had acquired at the southwest corner of Adams and Arlington streets. It was initially designated as 2300 West Adams Street, the number altered circa 1912 in accordance with citywide address alterations and street-name changes resulting from various annexations. The south side of Adams west from Manhattan Place, at the top of a slope in an extension of old West Adams beyond the city limits, had become an estate area, with large, set-back houses from which there were spectacular southerly views. The neighborhood had begun to decline even before Mrs. Childs died at home on September 24, 1935, although her house would last another 43 years. Its stables were demolished in 1945 after 3100 became the home of the Children's Home Society; when the house itself came down in March 1978, there were reverberations of the demolition of the Richfield Building nine years earlier, stirring some to action in theretofore preservation-averse Los Angeles—that year, in response to threats to demolish no less than the Los Angeles Central Library, the Los Angeles Conservancy was formed. For urban archaeologists, at least some of the perimeter wall of 3100 West Adams remains. The views seen here give an idea of the scale of the largest West Adams houses, not mere suburban residences, but indeed estates whose owners might have chosen Beverly Hills or Bel-Air had they built in the 1920s instead of a few decades earlier. 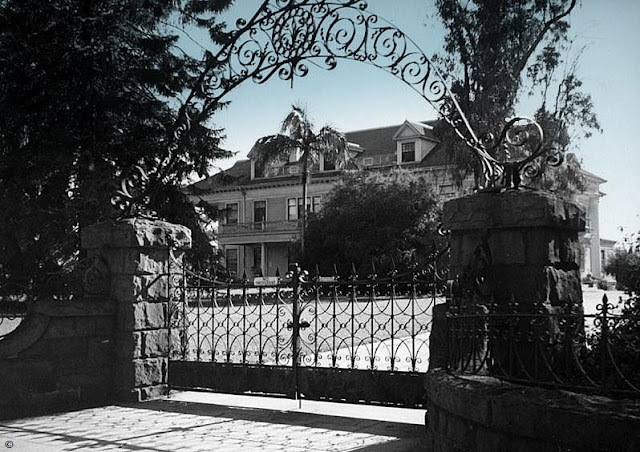 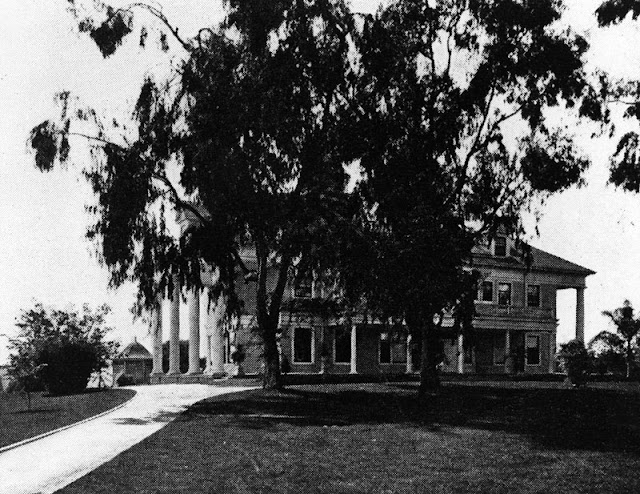 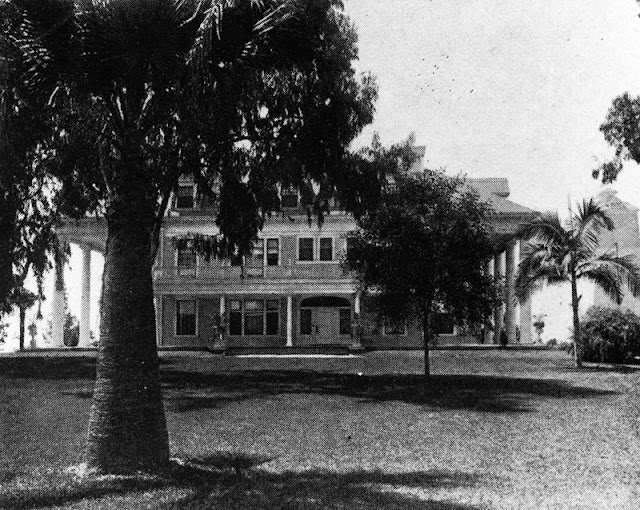 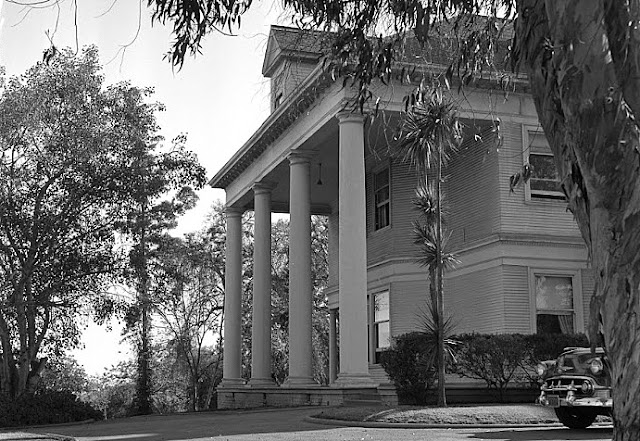 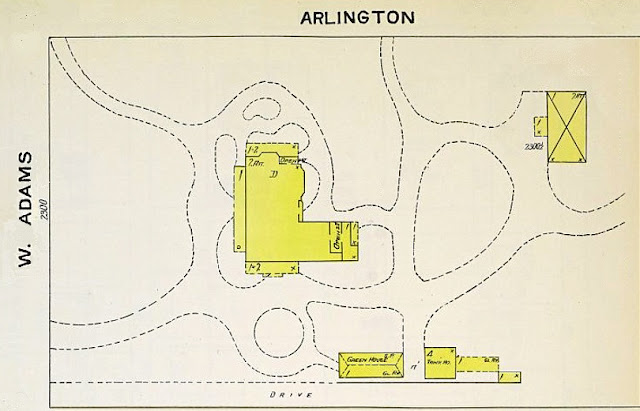